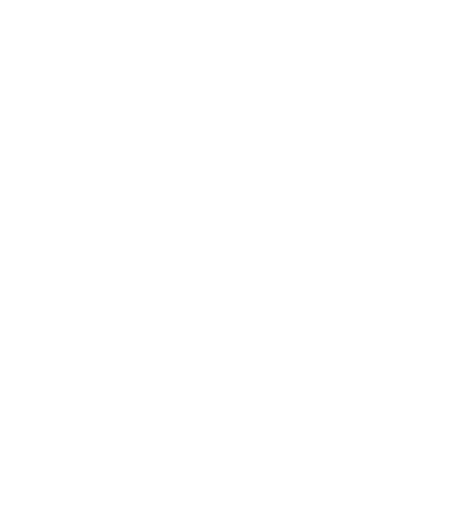 Cultivated on the sun-baked Sierras of South America, chia seeds were prized by the Aztecs and gifted to their kings. Unlike other grain crops such as rice, oats, wheat and corn, chia seeds are relatively low in carbohydrates ? only around 7% of their dry weight. They are, however, high in fibre, calcium, phosphorous, magnesium, iron, and omega-3 as well as a source of protein and potassium!

Originating from South and Central America, chia was first discovered over 4000 years ago and was fundamental to the diets of the Aztects and the Mayans, as well as other native American tribes ? even translating to the word ?strength? in ancient Mayan. Chia seeds were eaten whole, ground into flour, or pressed to release a rich, nutritious oil and used in traditional medicines.

Cultivation of our chia seeds has been developed for hundreds of years as techniques have been passed down through generations. Found naturally in regions such as Paraguay, Ecuador and Mexico; Chia seeds grow on long stemmed lavender resembling salvia hispanica plants, before they are harvested, and vibration cleaned to ensure purity. 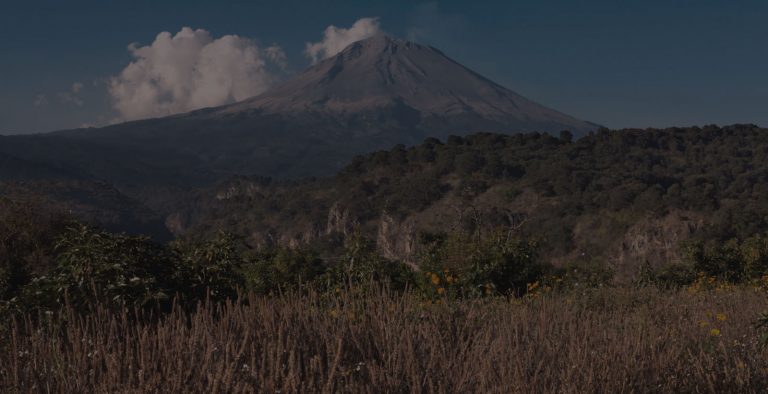 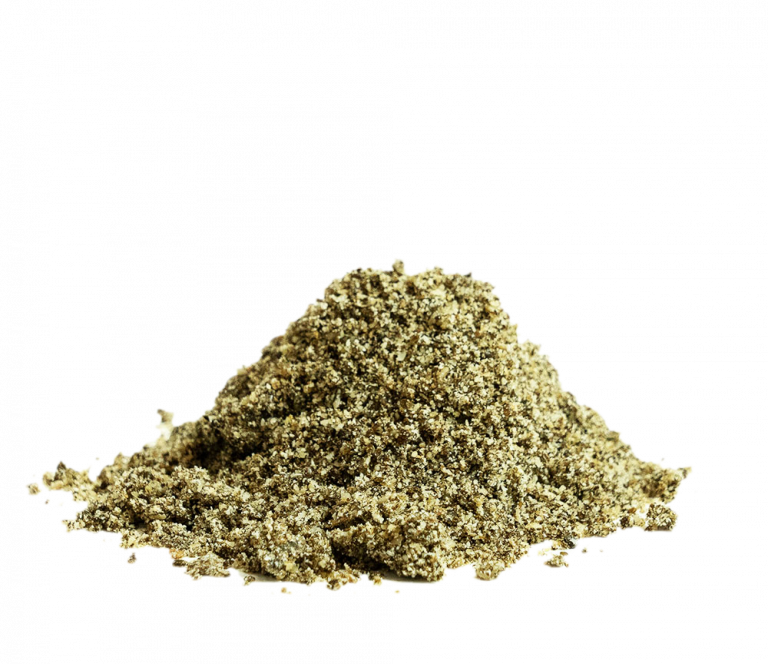 Add our subtle tasting chia seeds to a superfood smoothie to build texture and volume without affecting flavour. Chia seeds can even be used as an egg alternative in vegan baking – just soak them in water until they form a glutinous chia gel. Chia gel can be substituted for fat to make a healthier alternative to your favourite recipes. Try using it in baking to transform a humble loaf of bread into an omega-3 rich superfood.